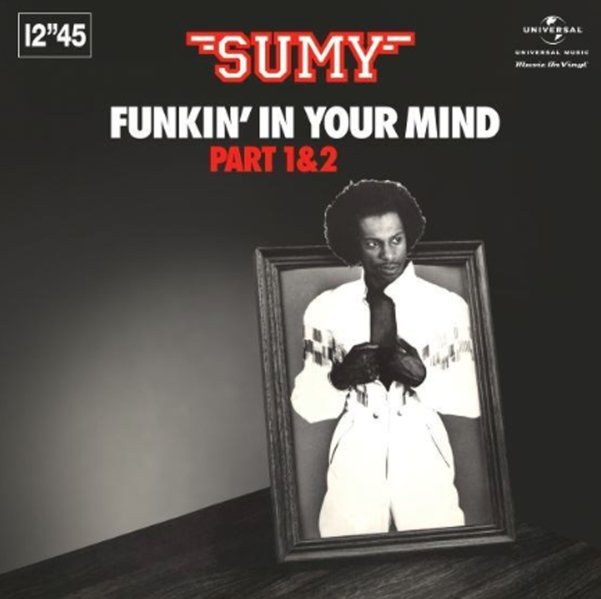 A wicked electro groove – one that's got a hook that's so catchy, it will definitely be funkin in your mind long after the single is over! The tune builds nice and slow over the extended two-part version – basslines bumping, keyboards setting the scene, and riffing guitar really taking its time to warm things up – keeping things spare, but grooving – and really winning us over, even though there's hardly any vocals at all!  © 1996-2021, Dusty Groove, Inc.
(Individually numbered limited edition – on heavyweight blue vinyl!)