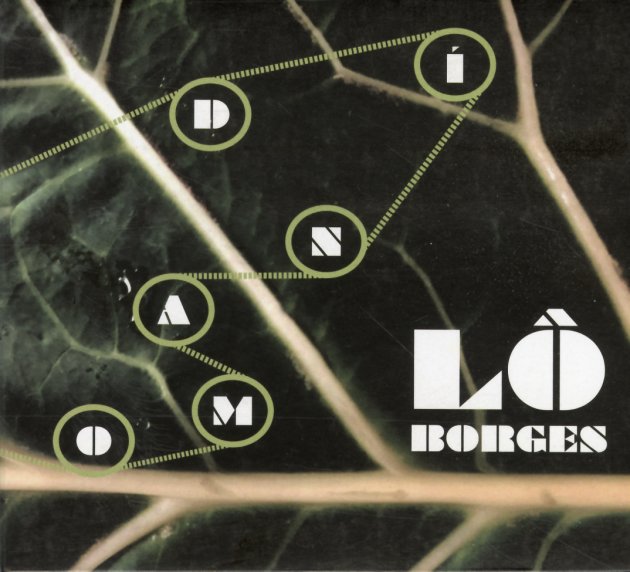 A really fantastic album from the great Lo Borges – and proof of that long-running adage about Brazilian singers – they never falter as they age, and most seem to be able to hold onto all that made them great in the first place – at a level that's very different from artists on the Anglo side of the spectrum! Lo first rose to prominence as part of the "corner club" of Milton Nascimento – and his songwriting really helped propel Nascimento in the 70s, and was also the start of a great run of fantastic, but oft-overlooked (at least on our shores) records by Borges himself – a sublime legacy that's really continued here, in a set of well-penned songs that sparkle with all the many charms of Lo's key records in the 70s. Titles include "Dinamo", "O Caos Da Cidade", "Refugio", "Altajuda", "Lava Do Vesuvio", "Quantos Janeiros", and "Apontando O Norte".  © 1996-2021, Dusty Groove, Inc.