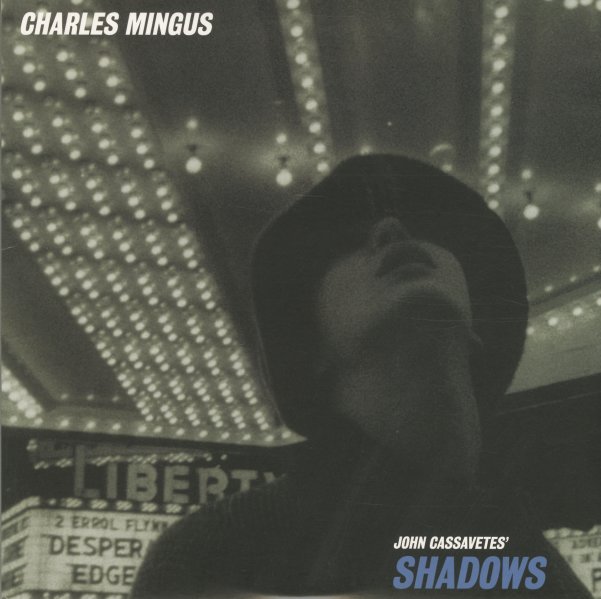 A great early moment for the legendary Charles Mingus – music that was used in the equally-legendary film Shadows – the first directorial effort from a young John Cassavetes! The album's worth it alone for the unusual piece "Untitled Percussion Composition" – one of the loosest, sparest Mingus moments ever – and a work that features Charles on both piano and percussion, alongside more percussion from Dannie Richmond, Horace Parlan, Jimmy Knepper, and Clarence Shaw – with a sublime flute solo from Shafi Hadi over the top! The rest of the tracks are more familiar moments from the key Mingus year of 1959 – played by groups with John Handy on alto, Booker Ervin and Shafi Hadi on tenor, and either Richard Wyands or Horace Parlan on piano – on the titles "Self Portrait In Three Colors", "Nostalgia In Times Square", and "Alice's Wonderland" – plus an "Untitled Percussion Composition".  © 1996-2021, Dusty Groove, Inc.
(45 rpm pressing.)