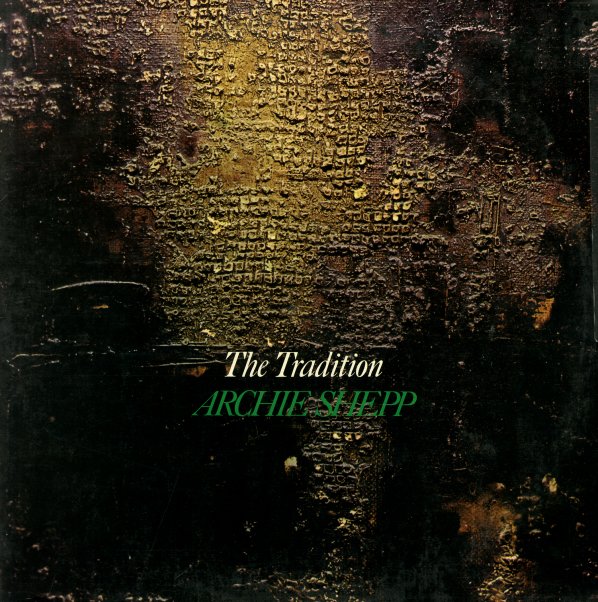 One of Archie Shepp's most soulful records of the 70s – and proof that the Horo label could get amazing work out of any player! The record features Shepp in a spare trio setting – with Cameron Brown on bass and Clifford Jarvis on drums – and each of the four sides features an extended reading of more traditional jazz material, yet still done in a manner that's quite free, and extremely soulful. Side one features Shepp's "Hooray For Mal", side three features the excellent "Things Have Got to Change" by the great Cal Massey, and the remaining sides feature two great Ellington interpretations, "I Didn't Know About You" and "Sophisticated Lady". Great stuff all around – and a perfect bridge between two different modes of the music of Archie Shepp!  © 1996-2021, Dusty Groove, Inc.