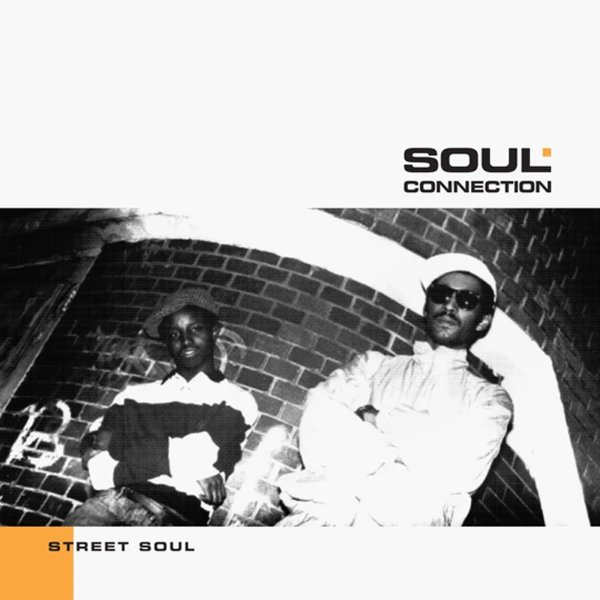 Fierce funky work from this late 80s UK duo – contemporaries of Soul II Soul, Loose Ends, and some of the other big British acts of the time – but a pair who never fully got their due! The "street soul" title here is really well-placed – as the grooves have a style that's an evolution of earlier electro modes – warmed up nicely, in the style that Jazzie B and his generation were bringing to the scene – but maybe still lean enough in construction to still appeal to fans of the previous generation! Two tracks here get a bit clubby, but in a good way, and the others are more in a midtempo groove, nicely bouncing along with the beats – on titles that include "R U Available", "Change/Love", "In & Out Of Love", "It's All Over", "Waiting 4 Your Love", and "The Way Love Is". Great package – with a bonus booklet with an interview by Jeff Chairman Mao!  © 1996-2021, Dusty Groove, Inc.