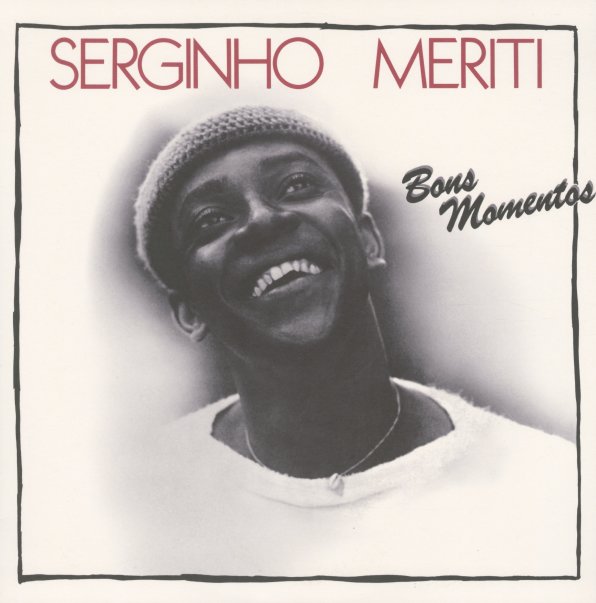 Funky samba soul from the Brazilian scene of the early 80s – a record that's drunk deep on all the best elements of Jorge Ben and his generation, then comes up with a groove that's even more soulful and groovy! The instrumentation has some occasional jazzy touches – the sorts of flourishes we love in Banda Black Rio – but the vocals are much more in the lead, and are served up by the completely charming Serginho Meriti – one of those Brazilian singers who grabs you right away, even if you can't understand his language – as there's a universal sense of soul that really makes the whole thing very appealing! The set's relatively short, but packed with great cuts – and titles include "Bons Momentos", "Malandro Velho", "Serjane", "Tipo Help", "Mona Lisa", "Batalha Maravilhosa", and "Madureira E Dai".  © 1996-2020, Dusty Groove, Inc.