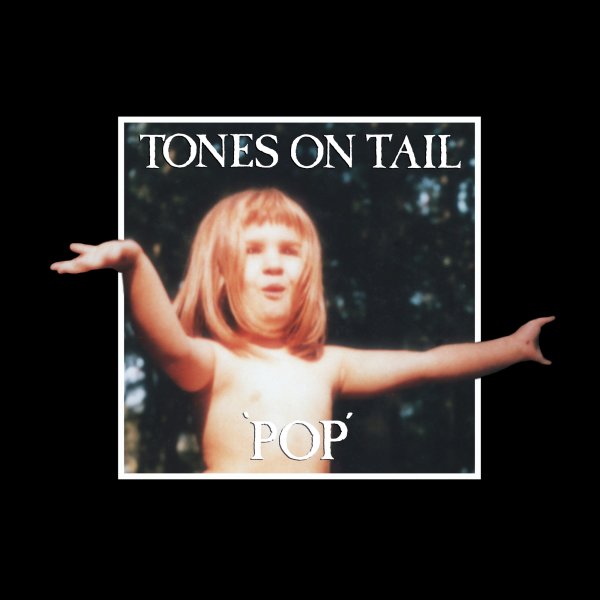 Maybe the greatest thing to ever come out of Bauhaus – a stripped-down version of that group, with a sound that's stark, spare, and still wonderful after all these years! More Factory Records than goth – with the classic "Go" – plus "Lions", "War", "Happiness", "Christian Says", "Movement Of Fear", "Real Life", and "Twist".  © 1996-2021, Dusty Groove, Inc.
(Limited edition!)