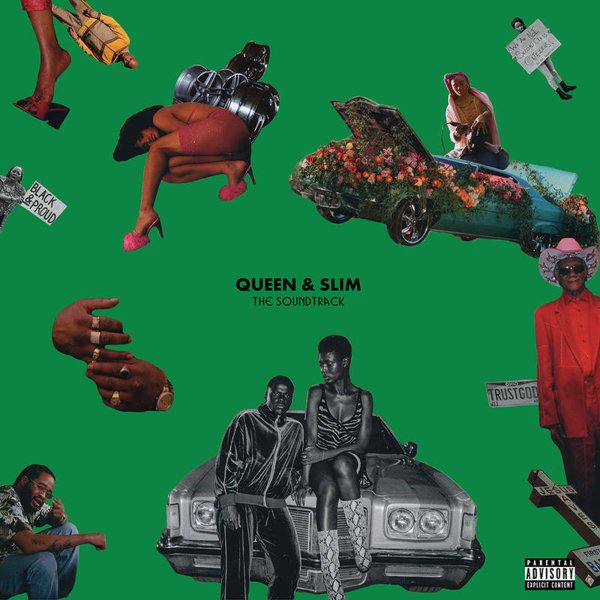 A great mix of new cuts and older classics – all used alongside the main soundtrack in this mindblowing film! We loved the movie, and sometimes the visual power onscreen made us forget how many great tracks were used alongside – nicely corrected here with all cuts given full length presence in the package. Titles include "Cedes Benz" by The Dream, "Searching" by Roy Ayers, "Runnin Away" by Blood Orange, "Standin At Yo Door" by Little Freddie King, "Catch The Sun" by Lil Baby, "Guarding The Gates" by Lauryn Hill, "My Money My Baby" by Burna Boy, "Doomed" by Moses Sumney, "Soul Sista (rmx)" by Bilal and Raphael Saaqiq, "Yo Love" by Vince Staples, "Queen & Slim" by Coast Contra with BJ The Chicago Kid, and "Getting Late" by Syd.  © 1996-2021, Dusty Groove, Inc.