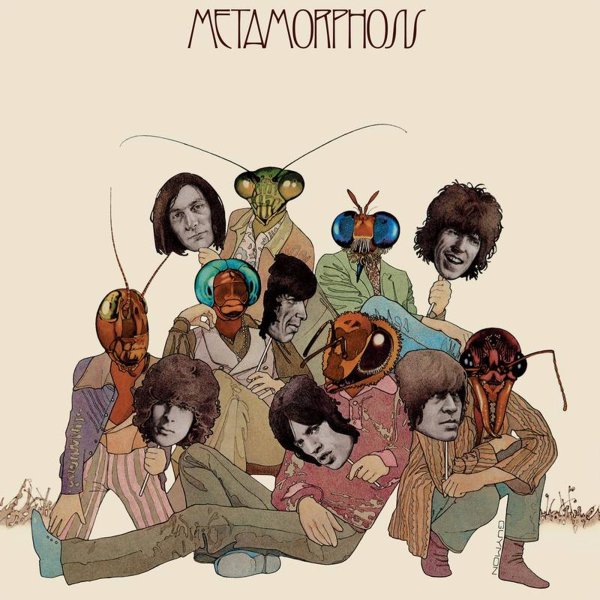 A 70s album from The Stones, but one with a 60s-looking cover – and for good reason too, as the set features a whole host of unissued gems from their first decade in the studio! The package is a great reminder of how strong the group were at the start – so much so that the set ended up standing quite strongly next to other 70s giants from Mick and Keith. This package features the UK version of the record, which had even more tracks – and titles include "We're Wasting Time", "Sleepy City", "Out Of Time", "Don't Lie To Me", "I Don't Know Why", "Jiving Sister Fanny", "Downtown Suzie", "Family", "Memo From Turner", "I'm Going Down", "I'd Much Rather Be With The Boys", "Each & Every Day Of The Year", and "Some Things Just Stick In Your Mind".  © 1996-2021, Dusty Groove, Inc.
(Limited edition – on green vinyl!)