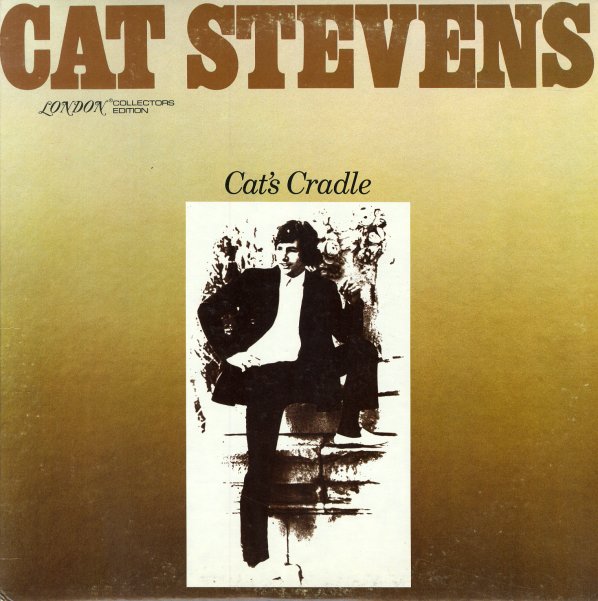 (Blue label stereo pressing. Cover has a cut corner, some ring and edge wear, and a promo sticker in back.)