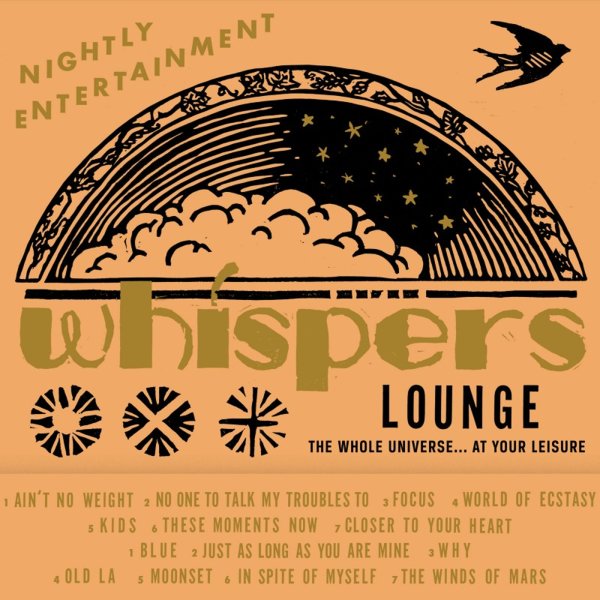 One of the coolest collections we've seen from the Numero Group in a long time – an assortment of obscure lounge singers and groups who played the Midwest scene in the glory days of the cocktail bar – not exotica acts or jazz combos, but instead the kind of warm and mellow artists you might find working in the dim corner of some shag-laden lounge! These are artists who were clearly brought up in a world of rock first, jazz and other styles second – maybe with a homegrown AOR vibe, but a lot more stripped-down and personal too. The package is very cool – designed like a matchbook cover from one of the clubs, complete with a poster of other matchbooks inside – and artists include The Do's & Don'ts, Jan Tober & Ron Satterfield, Richard Powell, Terri Schmidt, Tom Dae, Nick Gillette, Mike Munoz, James, Mood Mystics, Cleveland Jones, and Blue Eyed Soul.  © 1996-2021, Dusty Groove, Inc.