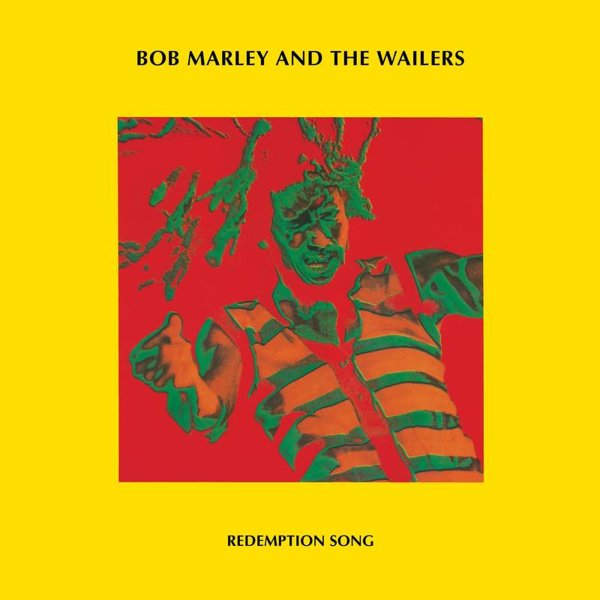 One of the last great tracks from Bob Marley – a message of righteous power that's had lasting energy over the decades! The single presents the original acoustic version solo, which is incredibly moving, plus a full band version – and it also includes a live take on the mid 70s classic "I Shot The Sherrif"!  © 1996-2021, Dusty Groove, Inc.
(Limited clear vinyl pressing!)