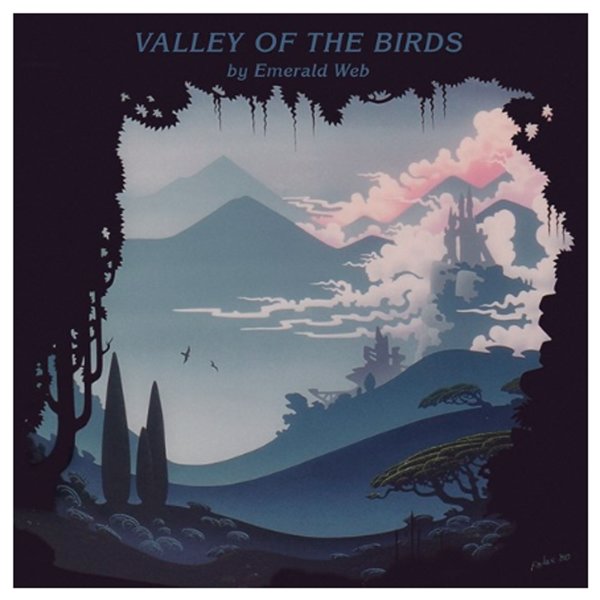 One of the coolest records from this Bay Area electronic duo – a set that features a mix of analogue instruments with mono synths and Lyricons – including the Lyricon Electronic Wind Instrument – which is kind of a mix of analogue electronics and clarinet! The set was recorded on a 4 track, in the duo's home – and originally only issued on cassette. First time ever on vinyl – with titles that include "Valley Of The Birds", "Through The Garden Of Mirrors", "Photonos", "Rainforest", and "The Dragon's Gate".  © 1996-2021, Dusty Groove, Inc.
(Limited to 500 copies.)