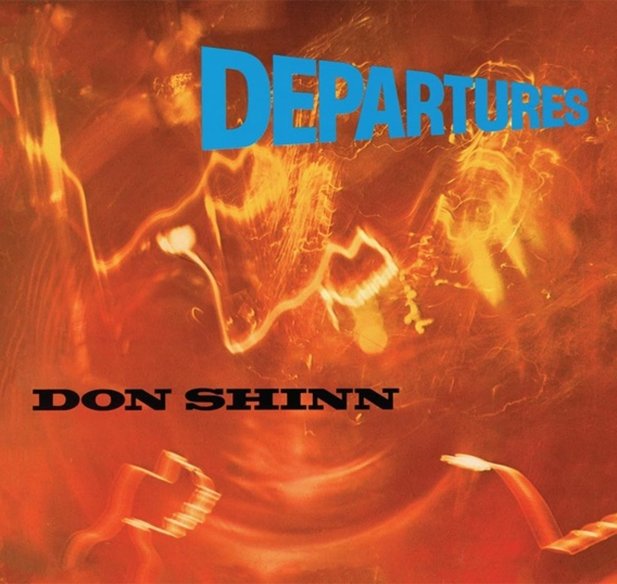 A fantastic album from Don Shinn – a little-remembered British organist from the 60s, and one who cut this gem of a record for the legendary Lansdowne series of Columbia Records – home to rare gems by Joe Harriott, Stan Tracey, and other important UK jazz contemporaries! The album features four long tracks – each with Shinn's lines on organ spun out in a way that's freewheeling, but never too free – almost Jack McDuff/Moonrappin territory, but with other elements in the mix – handled by three more players that include the great Stan Tracey on piano, celeste, vibes, and marimba – plus Trevor Tomkins on drums and Barry Morgan on percussion. The mix of percussion and organ is tremendous – and Shinn's got this way of playing these wide waves of sound that are completely captivating – on the tunes "Bossa-Wards", "Space-Wards", "H VIII-Wards", and "Departure IV".  © 1996-2021, Dusty Groove, Inc.
(Hand numbered flipback sleeve, 180 gram black vinyl, and a bonus 7" with three bonus tracks!!)