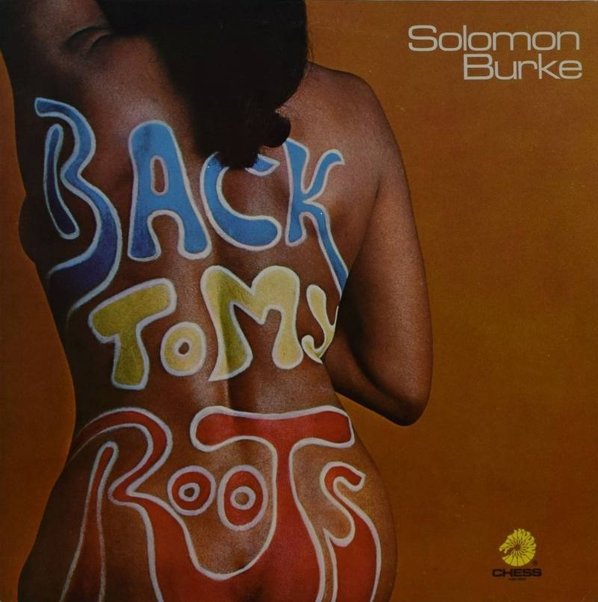 Jackson 5 Greatest Hits (Quad mix)
Motown, 1971. New Copy (reissue)
LP...$17.99 19.99
The unusual mix of this classic album – produced originally for the Quad market, and different than the standard versions of these tunes! A testament as to how many hits the Jacksons produced in a short amount of time – this Greatest Hits was compiled only three years after the group's ... LP, Vinyl record album