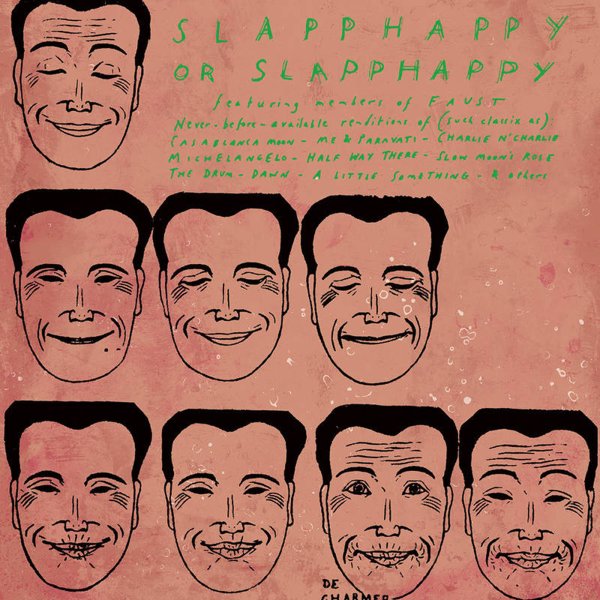 The lost second album from Slapp Happy – originally recorded in 1973, with help from Faust – but rejected by Polydor because it wasn't commercial enough! The group recorded some of this material later on, for Virgin – but this is the original version of the work – with Anthony Moore on keyboards, Peter Blegvad on guitar, and Dagmar Krause on vocals – plus other work from members of Faust, and production by Uwe Nettelbeck. Titles include "Me & Parvati", "Casablanca Moon", "The Drum", "A Little Something", "The Secret", "Dawn", and "Slow Moons Rose".  © 1996-2021, Dusty Groove, Inc.
(Limited edition of 1,000 copies on translucent green vinyl.)