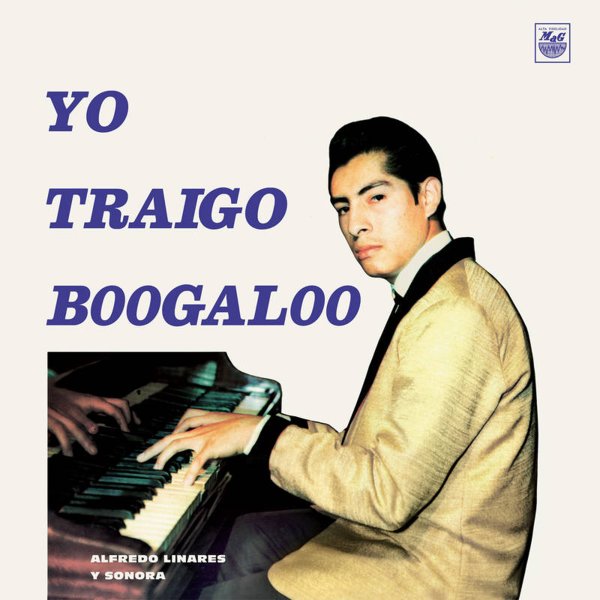 A killer Latin set from late 60s Peru – one of those mighty Latin cookers from the Mag Records label – a small imprint that never got much circulation up here in the states, but which was clearly tuned in to the best modes from New York! Alfredo Linares is a real cooker on the piano – as fierce and fast as any of the uptown scene up north – and the album's got a few boogaloo slammers mixed with other great guaguanco grooves – on titles that include "Yo Traigo Boogaloo", "Boogaloo En Ambiente", "Como Yo No Hay Dos", "Peruvian Guaguanco", "Congalanque", "Linares Blues", "Tutu Tata", "Sabor Tropical", and "Probandolo Se Sabe".  © 1996-2022, Dusty Groove, Inc.