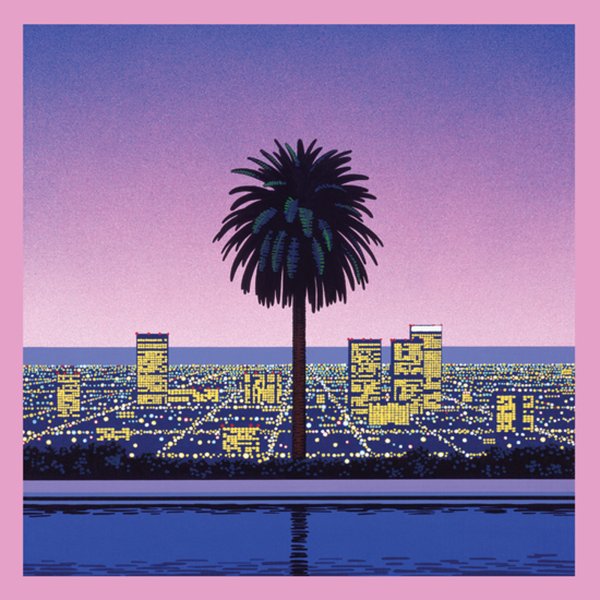 Tam Tam Tam
Trunk (UK), 1958. New Copy (reissue)
LP...$23.99 (LP...$19.99)
Heavy rhythms from the Brazilian scene of the 50s – a set of grooves originally used to accompany a touring dance production, but a set of tracks that's gone on to have quite a life of its own! The music here isn't the cool bossa or spare samba you might expect – and instead has this ... LP, Vinyl record album