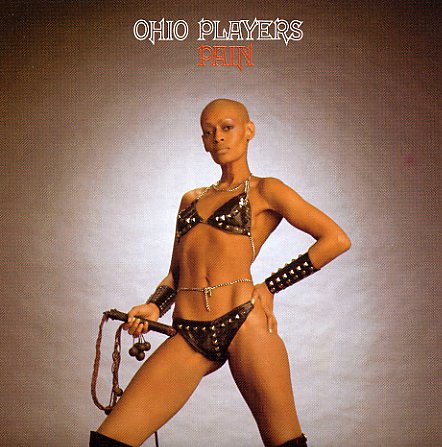 Mindblowing funk from The Ohio Players – the group's debut album for Westbound Records, and a landmark batch of tracks that never gets old! The sound here really has the group stretching out a lot – working on tunes that are extended, but never as overindulgent as their labelmates Funkadelic – always keeping to a groove that's focused, yet also free to explore its bad self in the new freedoms of the 70s. There's a strong undercurrent of funky jazz running through the set – mixing great riffing alongside the tight rhythms and tripped-out vocals – all brought together with that deep deep deep production sound that Westbound gave the world as its own legacy in the wake of Norman Whitfield's experiments at Motown. Titles include the wonderfully jamming "Players Balling", and the funky numbers "Reds" and "Singing In The Morning" – plus more soulful tracks "I Wanna Hear From You" and "Never Had A Dream".  © 1996-2022, Dusty Groove, Inc.