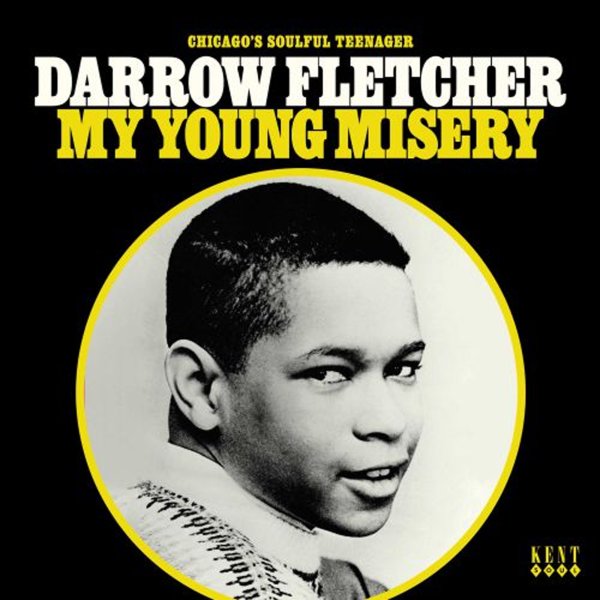 Righteous soul from late 60s Chicago – a killer collection of early singles from the great Darrow Fletcher – only a youngster at the time, but already working at a level that's as strong as most of his older contemporaries! Darrow's got this soaring voice that really sends us every time we hear him sing – a style that's possibly a bit like Jackie Wilson, but both deeper and lighter at the same time – very unique, especially in these early years – and perfect for helping Fletcher stand out from the pack! The grooves here are nice and deep – socking hard in the best Chi-town styles of the time, with the sort of punch you'd get on the best One-Der-Ful/Mar-V-Lus recordings – with arrangements by Mike Terry, Phil Wright, Burgess Gardner, and others. Tracks were originally issued on a variety of labels – Groovy, Jacklyn, and Genna – and titles include "The Pain Gets A Little Deeper", "Hope For Love", "No Limit", "Now Is The Time For Love (part 1)", "My Judgement Day", "Little Girl", "What Have I Got Now", "What Good Am I Without You", "That Certain Little Something", and "Gotta Draw The Line".  © 1996-2022, Dusty Groove, Inc.