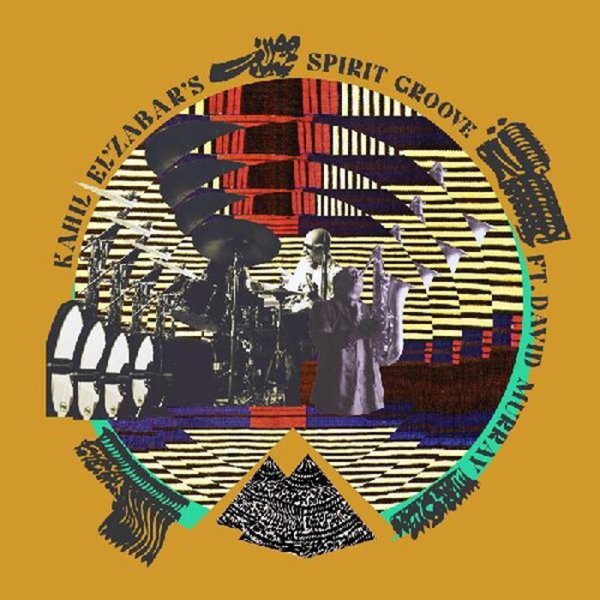 A really fantastic record from Chicago percussion legend Kahil El'Zabar – and one that features plenty of guest work on tenor from David Murray, a musician who always seems to be a perfect match for the musical ideas of Kahil! And the leader also steps out with a great side of his talents on the record too – as El'Zabar sings on a number of tracks – something he doesn't do often, but which always makes for a really special sound when he does – a vibe that's almost as if you've picked up some righteous record from the early 70s, in a really cool blend of jazz, soul, and message-oriented themes! The rest of the group features Emma Dayhuff on bass and Justin Dillard on piano and organ – and as usual, Kahil plays a huge range of percussion instruments, always inventively – and creating a richly organic setting that also seems to bring out the best in David Murray too. Titles include "Trane In Mind", "One World Family", "In My House", "Songs Of Myself", "In The Spirit", and "Necktar".  © 1996-2020, Dusty Groove, Inc.