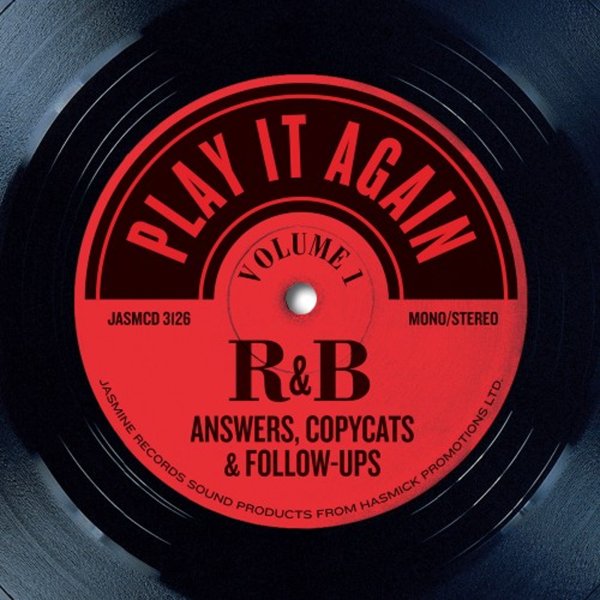 A really cool collection – one that brings together 32 answer songs and follow-ups from the 50s – all R&B numbers that stand more than strongly enough on their own, but which are even cooler when you know that most of them are kind of a "part 2" to bigger hits of the time! Unlike other packages of this nature, which often also include the hits – this one just features the more obscure follow-ups – which makes the whole thing a lot more fresh, even as some of the tunes echo familiar melodies or themes. There's plenty to love here if you dig older R&B on labels like King, Chess, Atlantic, and Modern – and titles include "Play It Again" by Pat Lundy, "My Real Gone Rocket" by Jackie Brenston, "Mr Hound Dog's In Town" by Roy Brown, "Pappa" by Benny Brown, "Florence Don't Leave Me" by The Paragons, "Charlie Brown Got Expelled" by Joe Tex, "I Found Out" by The Du Droppers, "Yes I Will Love You Tomorrow" by Jon E Holiday, "Be My Girl" by Dee Dee Sharp, "Babalu's Wedding Day" by The Eternals, "I Quit My Knockin" by Carol Fran, and "All In Your Mind" by The Harptones.  © 1996-2021, Dusty Groove, Inc.