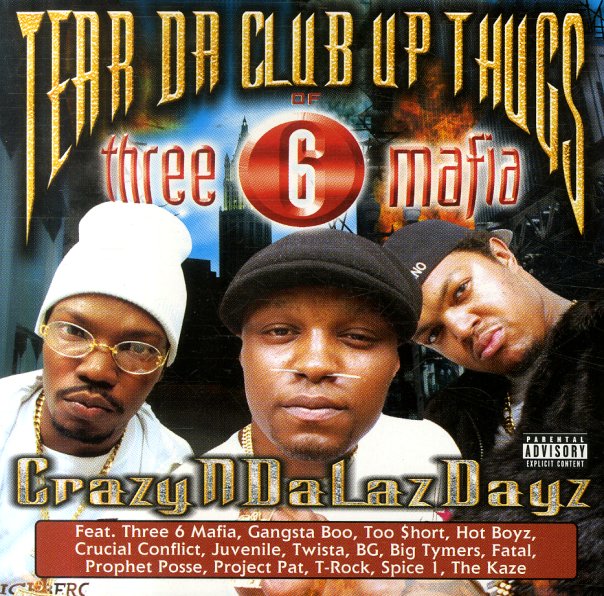 A huge set from the glory days of the southern hip hop scene – a trio of voices from the Three 6 Mafia of Memphis, coming together here in a set that's got a nicely raw, ragged sound throughout! This is definitely one of those sets where there's no reason at all to seek out a clean version – as the lyrics of DJ Paul, Juicy J, and Lord Infamous can't really be served up in any other way at all – supported here by guest work from a huge list of allies, including Too Short, Twista, Big Tymers, and Crucial Conflict – a list of names that definitely give you a feel for the vibe of the set. Titles include "Smoked Out", "Who The Crunkest", "Wet Party", "Elbow A Nigga", "Get Buck Get Wild", "Hell Naw", "Hypnotize Cash Money", "Slob On My Nob", and "All Dirty Hoes".  © 1996-2021, Dusty Groove, Inc.
(20th Anniversary Edition – first time on vinyl!)