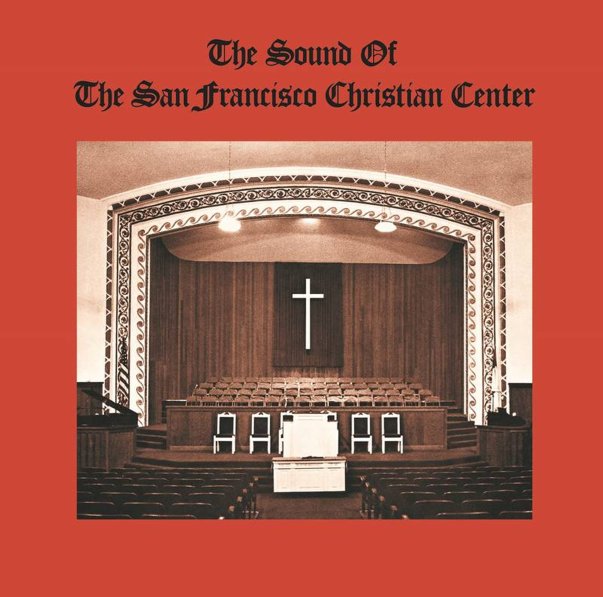 A really fantastic album of spiritual soul from a San Francisco church in the 70s – one of those rare and sublime albums that's equally appealing to fans of gospel as it is to fans of 70s soul! The arrangements and presentation are great – full of well-crafted grooves that move from gentle to midtempo – with shifting vocal leads amidst the larger group, who provide this beautifully uplifting vibe – maybe similar to the Voices Of East Harlem or the NYCC! The music here is somewhere in between those groups – as a few tunes actually pick up the pace, and echo the dancefloor modes of the NYCC – but the mix of male and female vocals has this vibe that's also got more of the open, earnest quality of the Voices – which makes for a really wonderful blend and a deep spirit all the way through. Titles include "Let Him In", "The Promise", "Let Jesus Have His Way", "Joy", "Song Of Thanksgiving", and "Hebrews".  © 1996-2021, Dusty Groove, Inc.
(Previously listed as a Record Store Day title – now bumped to wide release!)

I Shall Wear A Crown (Like A Ship/Do Not Pass Me By Vols 1 & 2/I Found The Answer/Singles & Sermons) (5LP box set)
Numero, Early 70s. New Copy 5LP
LP...$72.99 76.99 (CD...$35.99)
A tremendous package of work from this overlooked soul and gospel legend – four classic albums, plus other rare material too – all packaged with detailed notes in the wonderful Numero Group style! First up is Like A Ship Without A Sail – a gospel album from Pastor TL Barrett, but ... LP, Vinyl record album