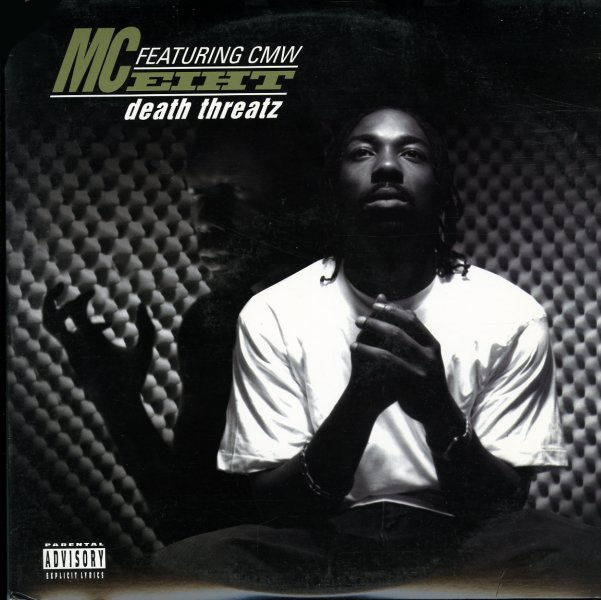 Ironman
Epic/Razor Sharp, 1996. Used
CD...$5.99
One of the instant classic Wu Tang solo projects – Ghostface Killah's essential, early peak Ironman – and a a record that stands strongly among the best hip hop albums of the its era! Produced by The RZA at a point in which it seemed there was little he could do wrong. An absolute ... CD