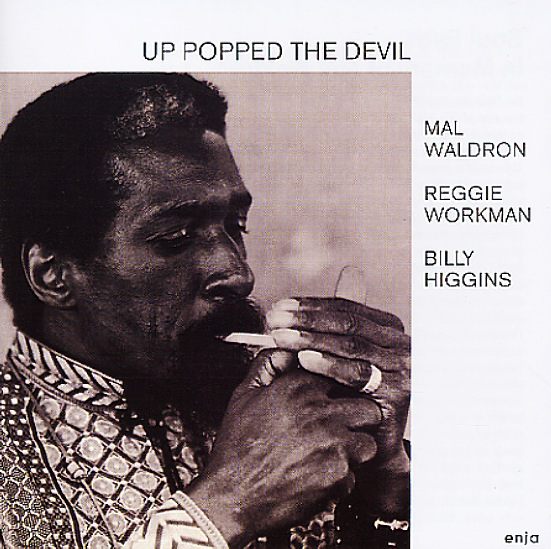 Searing work from Mal Waldron – recorded in the early 70s with an excellent trio that features Billy Higgins on drums and Reggie Workman on bass! The group's got a lot more fire and energy than some of Waldron's other assemblages of the 70s – and the tracks are long and exploratory, yet also groove at the best moments – a great blend of some of the freedom that Waldron had been exploring overseas, while still tying things to some of the more soulful, spiritual currents of his early years. Carla Poole joins the group on flute for the track "Space Walk" – and other titles include "Up Popped The Devil", "Snake Out", and "Changachangachang".  © 1996-2021, Dusty Groove, Inc.
(Part of the "Enja – Real Jazz Classics" series!)