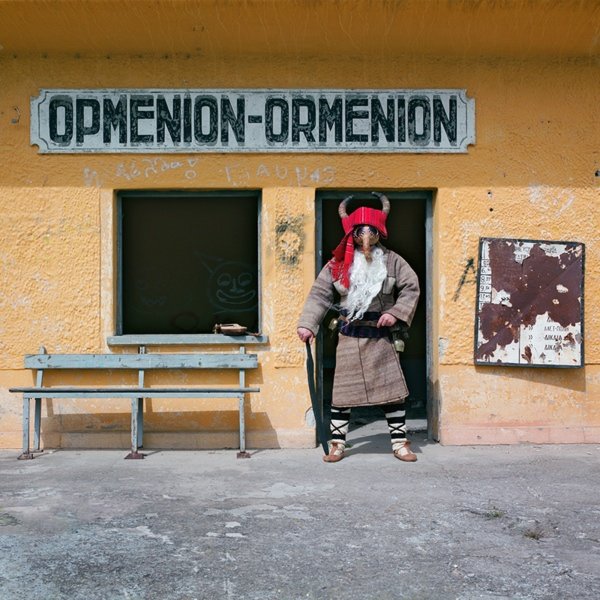 The ancient styles of Thrace, filtered through a psychedelic sensibility – with a result that's completely unlike anything we've ever heard! Imagine fuzzy guitars and trippy keyboards mixing with exotic reeds and rootsy percussion – all to rework the sorts of styles you might have heard in ancient Greece, but with a quality that rivals some of the most unusual psychedelic experiments of the early 70s – particularly those German, French, and Italian groups who were often mixing in folkloric elements with their more electric instrumentation! The result is fantastic – and honestly, this is the sort of record that would be some sort of a much-lauded psych classic, were it issued back in the day. Titles include "Ormenion", "5 Nights", "Fog", "Maritsa", "The Sun Is Setting", "Karsilamas", and "Anastenariko".  © 1996-2021, Dusty Groove, Inc.