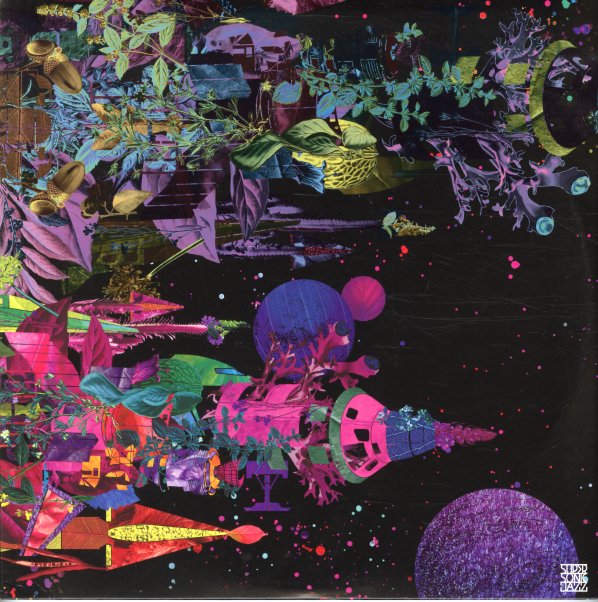 A brilliant collaboration between longtime London beatmaker IG Culture and some of the younger talents on the scene – including some of the jazz musicians who have really helped shape the sound of the city in recent years! The style is a great mix of jazz instrumentation and some of the more crackling electric modes you'll know from IG Culture's classic work – a whole new breath of life into a style that was already pretty lively to begin with – with work from Wayne Francis on saxes, Nathaniel Cross on trombone, Luke Wynter on bass, Fred Humain Salle and Dwayne Kilvington on keyboards, and Alex Phountzi on guitar – plus some occasional vocals from Demelza Toy Toy, Natalie May, and Oliver Night. Titles include "Anuuaki", "12th Planet", "Time", "Bubbler", "Ma'at Life", "Earthbound", "Weapon X", "More Brilliant Centre", and "The Box".  © 1996-2020, Dusty Groove, Inc.