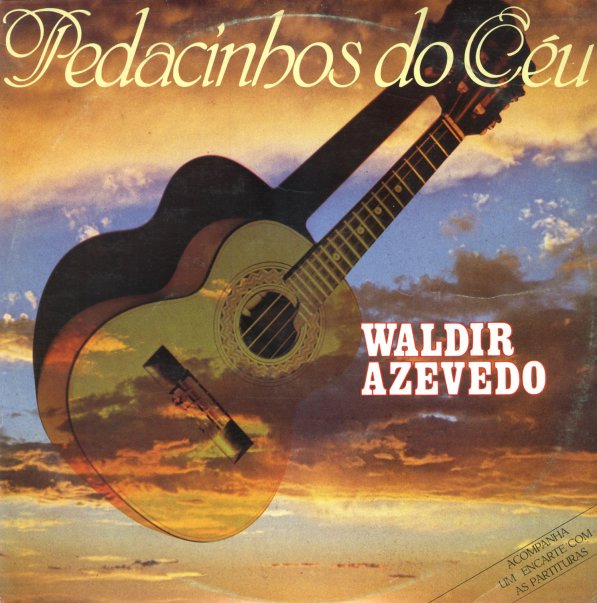 Chico Buarque De Hollanda E Noel Rosa Na Voz De Isaura Garcia
Continental (Brazil), 1968. Very Good-
LP...$14.99
The tunes here are all penned by Chico Buarque and Noel Rosa – but Isaura Garcia gives them a really unique approach, thanks to her blend of samba rhythms and sweet jazzy touches! As on some of Isaura's other albums from the time, there's a fair bit of Hammond organ in the mix here – ... LP, Vinyl record album