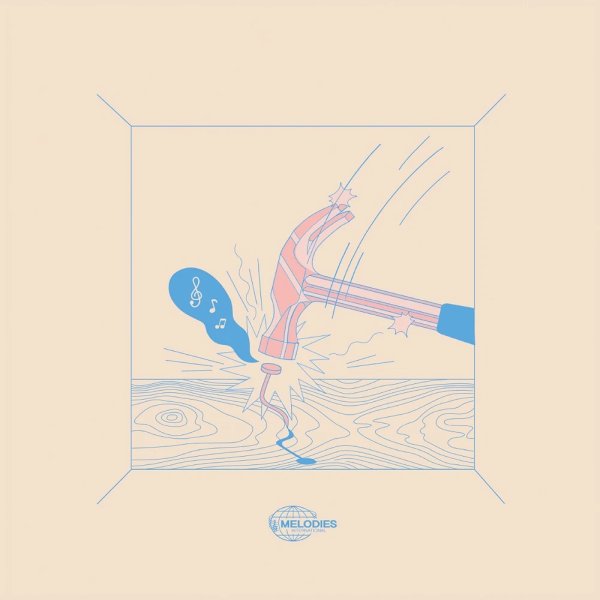 Two mid 90s grooves from this underground British duo – one who were maybe more inspired by the early sounds of Detroit techno than Chicago house – but who also work here with a wonderful way of fusing the best of both! "Daylight" has a warm glow and lean groove – almost a Mr Fingers track, but a bit more direct – and "900th Lifetime" has harder beats, and this very cool moody keyboard part that's completely wonderful – holding the groove while the bassline gets all wikky and wacky!  © 1996-2021, Dusty Groove, Inc.
(Comes with a bonus zine – like other Melodies International releases!)