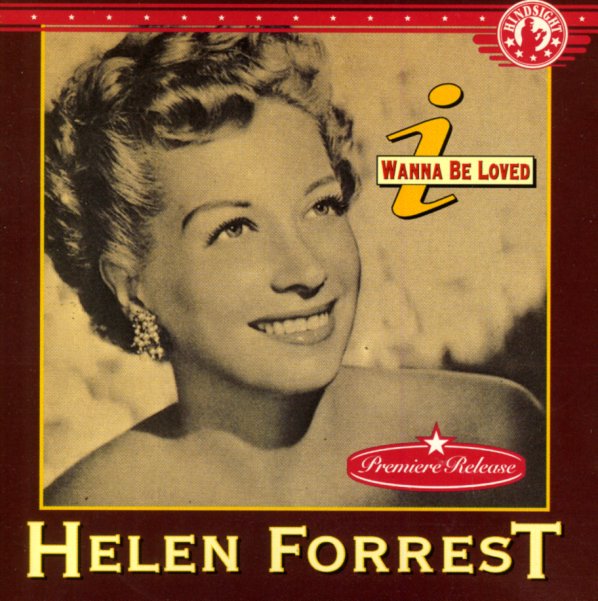 I Wanna Be Loved

Elsie Bianchi Trio – At Chateau Fleur De Lys
Sonorama (Germany), 1968. Used
CD...$11.99
A really unusual slice of work from pianist Elsie Bianchi – not just because the tracks here have never been heard before, but also because they feature Elsie playing some Hammond, in addition to her usual piano – and the recording was also made in Atlanta, and not some of the European ... CD