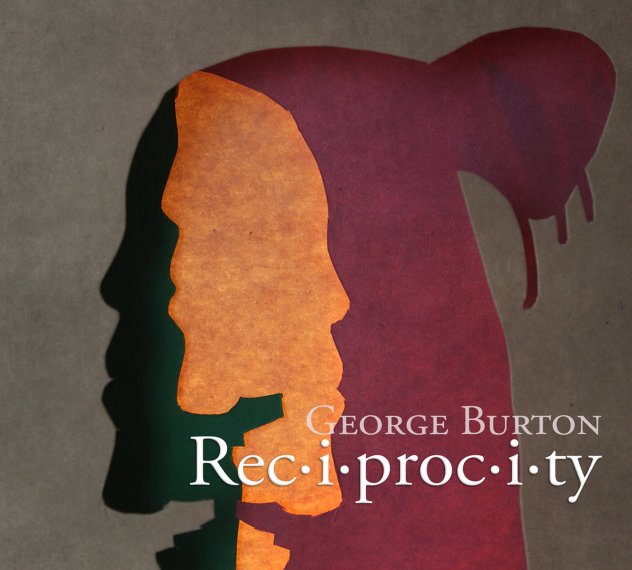 An album that explodes with life, soul, and energy right from the very first note – a jazz set from keyboardist George Burton, but a record that weaves in lots of different strands along the way – with a sense of imagination that's certain to make Burton's music something to really keep an ear on for years to come! Yet already, this record is more than enough – and grabs us in a way we're not usually grabbed – as George balance his own bold energy on piano and Fender Rhodes with occasional vocals from a female singer, work by Tim Warfield on soprano sax, Chris Hemingway on alto, and Andy Bianco on guitar, and a trio of different drummers who really know when to kick in and propel the album forward! Burton is never content to just lay down a solo, or swing a groove – and there's a larger sonic palette of soul to the record that has to be heard to be understood – yet even the few straighter jazz numbers are pretty amazing too. Imagine the joy you felt when you first heard the early records of Robert Glasper, and you'll get some of the energy this record can deliver – on titles that include "Finding", "Gratitude", "Spirit", "Reciprocity", "Third Prayer", "Finite Space", "Us", "Power", and "Turn".  © 1996-2021, Dusty Groove, Inc.