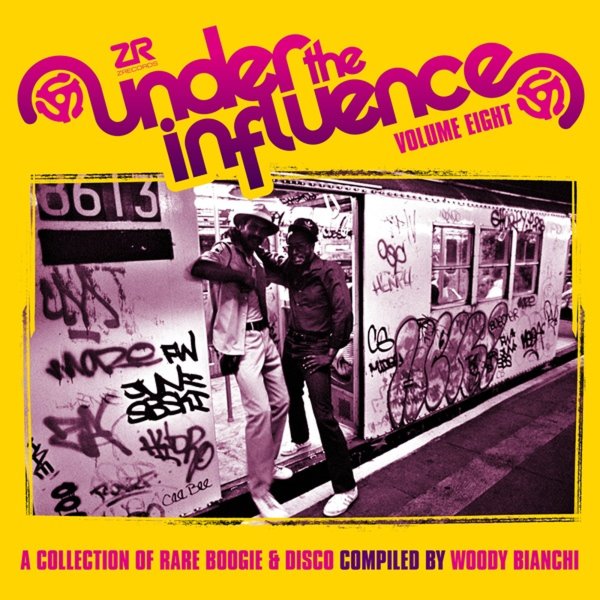 A fantastic entry in this excellent series – one that goes way past the disco and boogie promised in the title – and which includes some modern soul gems that we might never have otherwise heard! There's a sense of warmth that really links these tunes together – not too-fast bangers for the clubs, but instead some rock-solid rare soul tunes that just happen to have a groove – and in styles that are way more than just familiar late 70s disco styles! We've loved the previous entries in this essential series, but Woody Bianchi really knocks this one out of the park – thanks to a song list that includes "Someone Special" by Rideout, "Springtime" by Arlana, "Love is The Answer" by Jay Player, "Sugar Sugar Sugar" by Razz Ma Tazz, "You're My Latest Inspiration" by Original Just Us, "Come On Everybody" by Coco York & Serge Ermoll Ensemble, "Disco Break (Woody Bianchi edit)" by Circle, "If I Love You" by GC Cameron, "Hot Flashes" by Magic City Band, "I Wanna Know" by Sunny Gayle, "Rapture" by Rev Jerry Burns & The Youth Ensemble, "Can You Feel It" by Formula One, "I Know Why You're Here" by The Variations, and "Rio De Janeiro (Woody Bianchi edit)" by Ipanema Brothers. 2CD set features 25 tracks in all!  © 1996-2022, Dusty Groove, Inc.