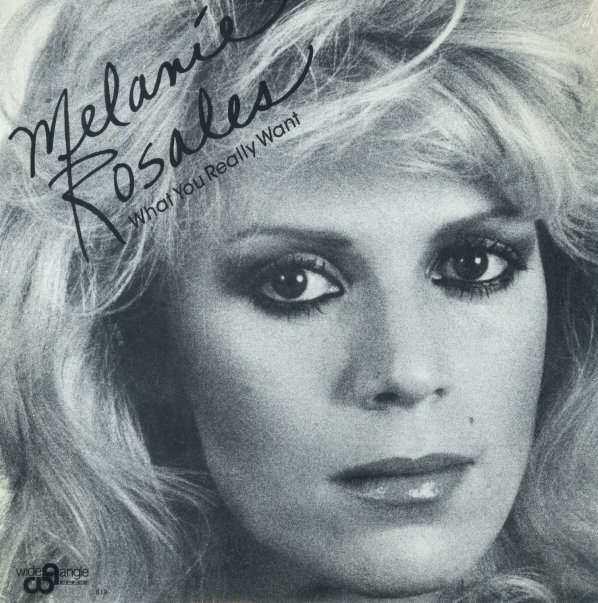 What You Really Want (dance mix, inst)/Tell Me What You Want