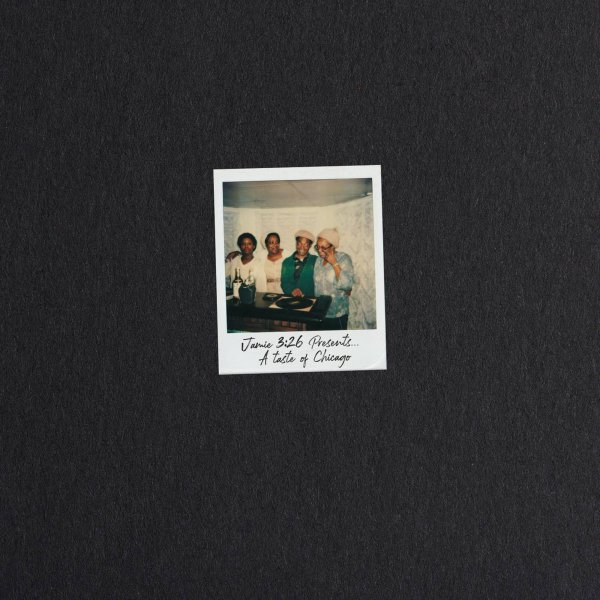 House Of Ages – Classic, Rare, & Unreleased Dance Music – Selected By Jeremy Newall
BBE (UK), Late 80s/Early 90s. New Copy
CD...$10.99 14.99 (LP...$19.99)
Not really the house of ages – given that most of these cuts are so rare, they're only making their first appearance here – but a great little collection that reminds us that there's still so much to discover in the funky underground of the last few years of the 20th Century! Jeremy ... CD