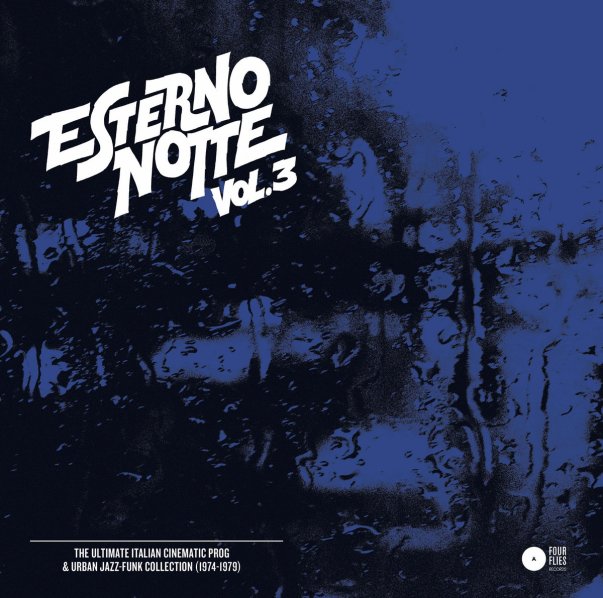 A great entry in this very groovy series – one that shifts the title a bit from previous volumes, and which also moves the music a bit too – but all while staying pretty darn funky! The set's got much more of a 70s soundtrack vibe than some of the other entries – loads of great keyboards, heavy basslines, riffing guitar, and other elements that are often used in ways that remind us of the bigger blacksploitation and crime/cop work of the decade – but cooler, hipper, and a lot more obscure! Titles include "La Professoressa Di Scienze Naturali" by Alessandro Alessandroni, "Addio Ultimo Uomo" by Franco Godi, "Uragno Sulle Bermuda" by Stelvio Cipriani, "L'Occhio Dietro La Parete" by Pippo Caruso, "A Pugni Nudi" by Franco Bixio/Fabio Frizzi/Vince Tempera, "Le Evase" by Pippo Caruso, "La Sbandata" by Domenico Modugno & Gianni Oddi, "Afrika Erotika" by Alessandro Blonksteiner, "Nove Ospiti Per Un Delitto" by Carlo Savina, and "Maladolescenza" by Pippo Caruso.  © 1996-2022, Dusty Groove, Inc.