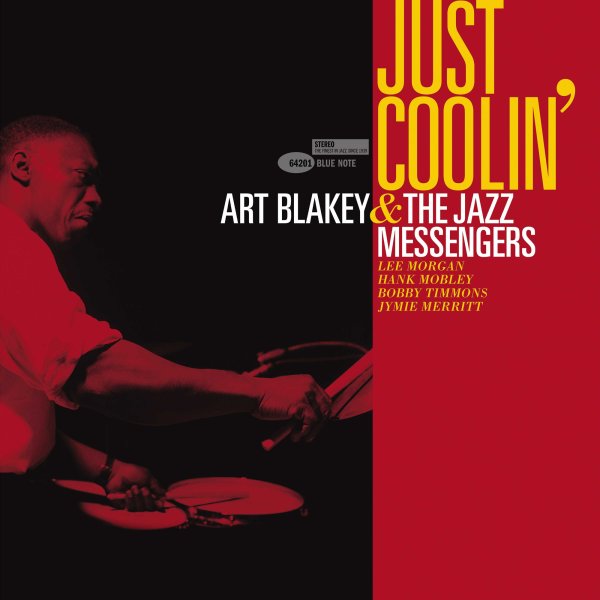 Free For All (75th Anniversary Edition)
Blue Note, 1964. New Copy (reissue)
LP...$19.99 21.98
Hardly a free for all at all – as the album's a masterpiece of focus and direction, and a classic set from the sextet lineup of the Jazz Messengers! The album's a real feather in the mid-60s cap of Art Blakey –and features an expanded sound from the quintet era of his group – ... LP, Vinyl record album