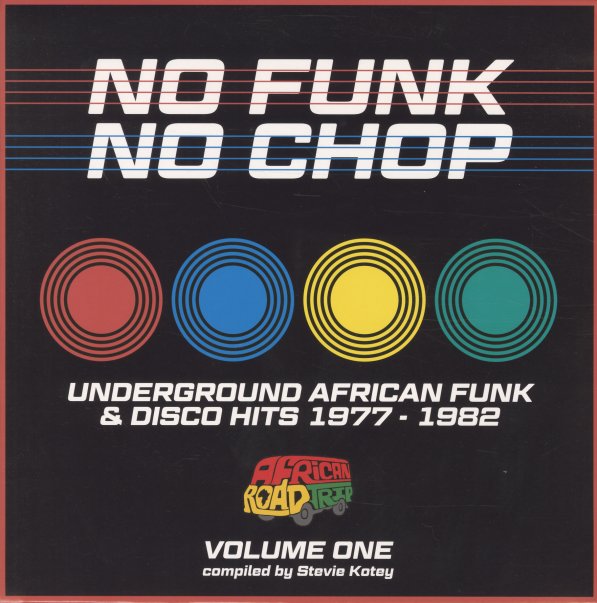 Very underground work from the late 70s and early 80s – a selection of tracks that are mostly new to our ear, and which definitely move along the clubbier side of the West African spectrum! A number of these tunes have core elements that resonate with American disco of the time – but with vocals, instrumentation, and rhythms that also echo the tightening up of Afro Funk in Lagos and other scenes as the 70s came to a close. There's not a huge amount in the way of notes, but the set's a great batch of Afro Disco goodies – with tracks that include "Feeling" by K3 Band, "Esimo Esimo" by Peter Mukoko, "Sexy Man" by Tany Welck, "Africa Land Of Soul" by G Lawani, "Hoo Dou Hoo Mine" by Django Strong, "Give It Everything You Got", by Jide Obi, and "Africa" by Fotso.  © 1996-2021, Dusty Groove, Inc.