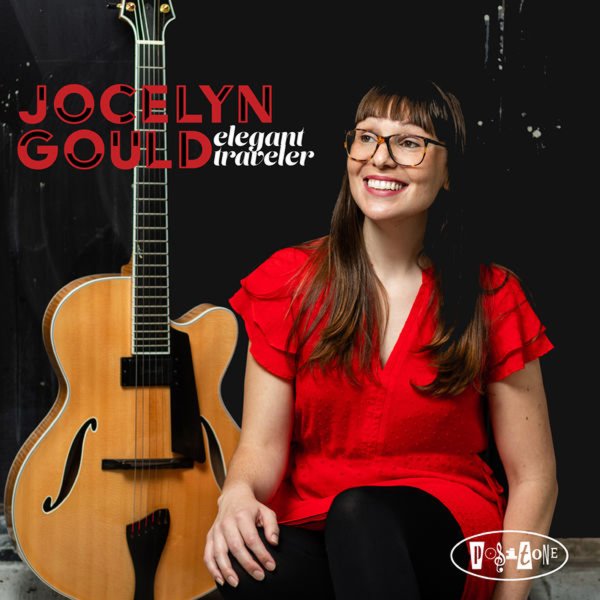 Maybe the first album we've ever seen from guitarist Jocelyn Gould – a hell of a player, and one who fits right in with the strong quality of work we've come to expect from the Posi-Tone label! Jocelyn's got this round, firm tone throughout – balanced with the boldness of pianist Addison Frei – whose work here is equally great, and kind of fills things up around the sides while Gould comes straight down the middle – driven on nicely by the bass of George DeLancey and drums of Quincy Davis – all in modes that really feel a lot different than most other guitar quartet albums, even though these guys aren't trying to do any thing too fancy or gimmicky. The group also features guest horn work along the way – the tenor of Brandon Wright on two tracks, and the trombone of Michael Dease and trumpet of Anthony Stanco on three others – on titles that include the Gould originals "A Fleeting Moment", "Change Of Plans", "Center Of The Universe", "Kindling", "The Game Changer", and "Argyle".  © 1996-2020, Dusty Groove, Inc.