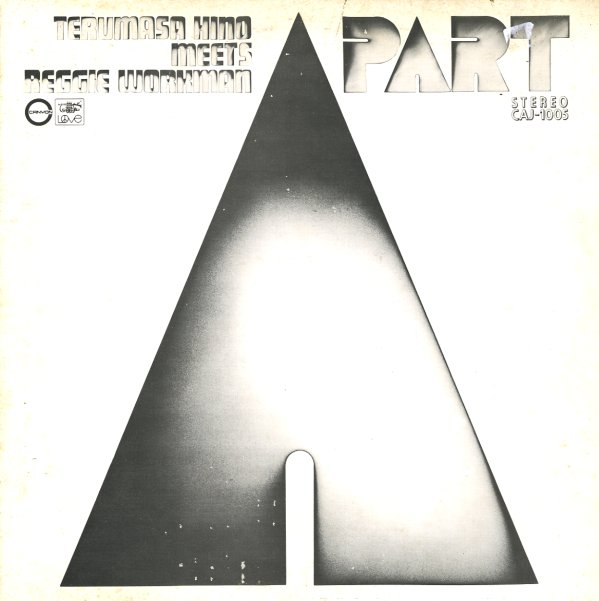 A fantastic collaboration between Japanese trumpeter Terumasa Hino and avant bassist Reggie Workman – one that might seem unusual if you only know Hino's later work, but which was part of a few key collaborations that Hino and Workman did together at the start of the 70s – part of a real spiritual awakening in the trumpeter's music! The tracks are long and very expressive – and the group is mostly Japanese – with Hino on trumpet, Workman on bass, Motohiko Hino on drums, Kiyoshi Sugimoto on guitar, Mideo Ichikawa on electric piano, Yuji Imamura on conga, and Takao Uematsu on bass clarinet and tenor – all working together in a spirit that's clearly caught the imagination of the post-Coltrane years, and which is completely different than the straighter hardbop that Hino was recording just a few years previously. Titles include "A Part", "Ode To Workman", and "Be & Know".  © 1996-2021, Dusty Groove, Inc.
(Record Store Day Japan 2020 release.)