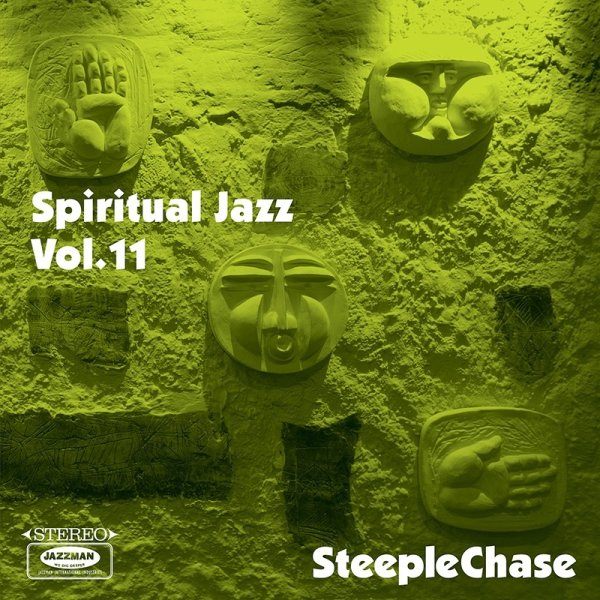 A massive collection of music from the Steeplechase label – spiritual sounds from back in the day, and a side of the label's legacy that's only gotten the right sort of appreciation in more recent years! Steeplechase was a European company, and their biggest claim to fame was recordings of American musicians overseas – especially Dexter Gordon – but the label also had a fantastic ear for more soulful currents on the American underground, and not only managed to capture some less-recorded artists, but also give some bigger names a freer space to express the more spiritual side of their styles! The set is a sublime set of work from the post-Coltrane years – tunes that are modal, soulful, and occasionally slightly funky – served up in a set of completely uplifting music, all supported by the usual excellent Jazzman attention to detail and thorough liner notes. Titles include "The Time Of This World Is At Hand" by Billy Gault, "Tipe Tizwe" by Jim McNeely, "Aida" by Rene McLean, "Dark Warrior" by Khan Jamal, "Naima" by Michael Carvin, "Magwaza" by Johnny Dyani with John Tchicai & Dudu Pukwana, "Ode To St Cecile" by Mary Lou Williams, "Jean Marie" by Sam Jones, "Miss Priss" by Ken McIntyre, and "De I Comahlee Ah" by Jackie McLean & Michael Carvin.  © 1996-2023, Dusty Groove, Inc.