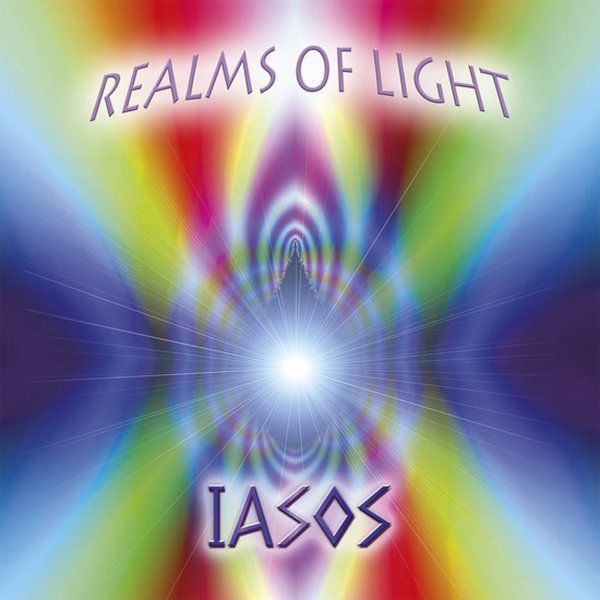 Angelic Music
Fact Of Being, 1978. New Copy
CD...$13.99 16.98
Dreamy sounds from Iasos – an early proponent of the world of new age music, but one that's far hipper than the bigger-label acts to come in the 80s! This set is beautifully spare and meditative – two side-long tracks, each a kind of warmer, more sentimental take on territory that ... CD

Terry Riley/Krishna Bhatt Duo
Be! (Germany), 1984. New Copy 2CD
CD...$26.99
Unreleased work from Terry Riley – recorded in the WDR studios of German Radio, and a tremendous addition to his catalog! The first half of the music here features Riley on piano and electronics, in duet with Krishna Bhatt on sitar and tabla – in a mode that further unlocks the ... CD

More Moondog/Story Of Moondog
Prestige/OJC, 1956/1957. New Copy
CD...$11.99 12.98
Incredible work from the enigmatic Moondog – and a great CD that brings together his rare 2nd and 3rd albums for the Prestige label! The work here is quite different than some of Moondog's later, more serious compositions – in a mode that's much earthier, personal, and spontaneous ... CD