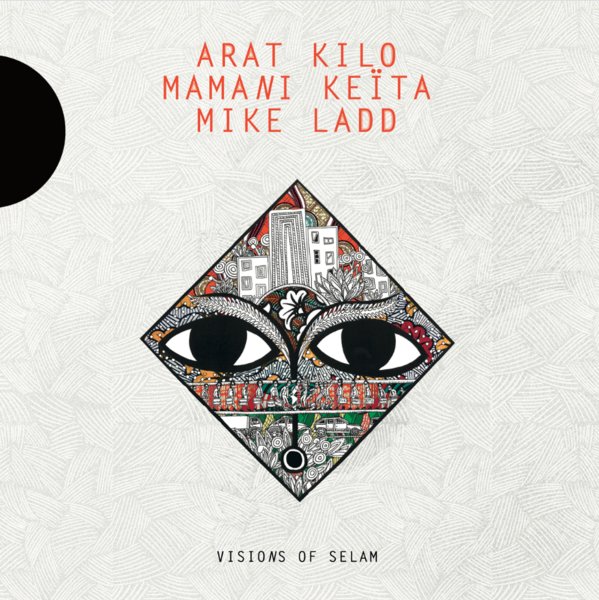 Arat Kilo blend together sounds of West Africa, currents of hip hop, and older Mid East modes – all filtered through their unique Parisian perspective, and topped here with help from Mike Ladd and Mamani Keita on vocals! The record's a great evolution of older world music blends that never seemed to gel this well – but which maybe took the efforts of a younger multicultural outfit like this to really hold together! Rhythms are heavy on real percussion, and titles include "Seeds", "Toulo", "Dou Coula", "American Juju", "Soul Flood", "Chaos Embedded", "Yala", "Cilaos", and "Angafile". 2LP set seems to have bonus material from the CD – titles that include "Seeds (inst)", "Dia Barani Tropikal (Kamo rmx)", and "Eshi Swost".  © 1996-2021, Dusty Groove, Inc.
(Includes download!)