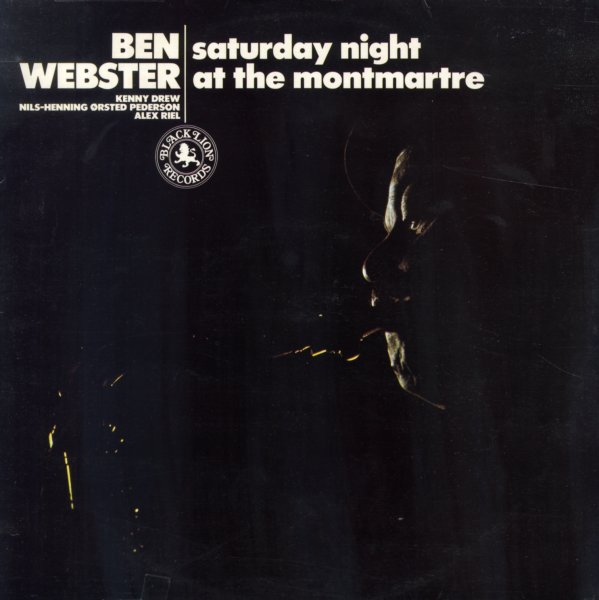 A really great package – one that brings together three different albums on the Black Lion label, all of which were recorded during the same live sessions at the Cafe Montmartre in Copenhagen! Ben Webster's tone is wonderful here – that mature, mellow sound that he brought to some of his standout live dates – and which is captured here in the kind of relaxed, soloist-focused setting that always makes 60s recordings from the Cafe Montmartre so great! The group is a familiar one for the house – Kenny Drew on piano, Nils Henning Orsted Pedersen on bass, and Alex Riel on drums – but it's clear that Ben's the main star, and steps out on the kind of tenor solos really set him apart from the rest – on a record that's also one of his best from the decade! 2CD set features 21 tracks in all – and titles include "I Can't Get Started", "Londonderry Air", "My Romance", "Misty", "That's All", "Yesterdays", "Perdido", "Teach Me Tonight", "Friskin The Frog", "Stormy Weather", and "Blues For Herluf".  © 1996-2022, Dusty Groove, Inc.
(Great 2CD paper sleeve pressing!)