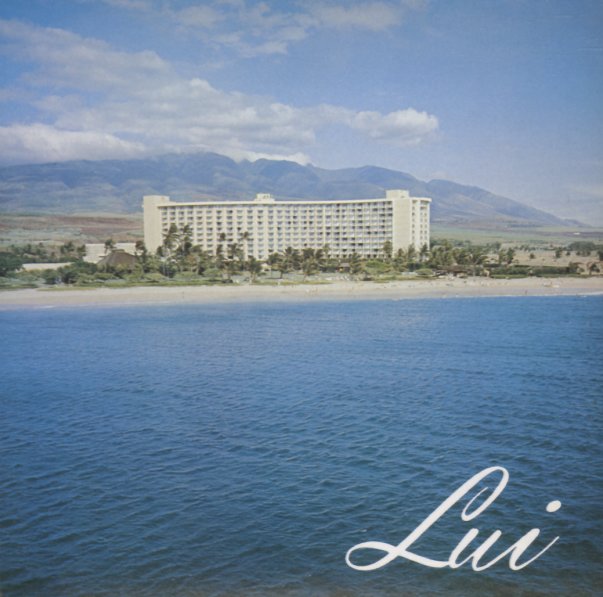 A rare bit of soul from the Hawaii scene of the 70s – and like some of the best of the genre, a record that's definitely got some influence from the warm Cali soul scene of the time, but which also brings plenty of its own style to play! The guitar lines have a nicely chromatic vibe, maybe more influenced by jazz than usual – and the vocals are recorded with this echoey quality that's not a slick as some other Hawaiian soul of the time, and which maybe recreates some of the vibe of the group's live performances at the clubs along the shore in Maui at the time. A few cuts definitely have a strong island flavor – and titles include "My Lover", "Paniolo Country", "Oh Oh", "Beyond The Reef", "People's Happiness", "Missy", and "Hawaiian Wedding Song".  © 1996-2021, Dusty Groove, Inc.