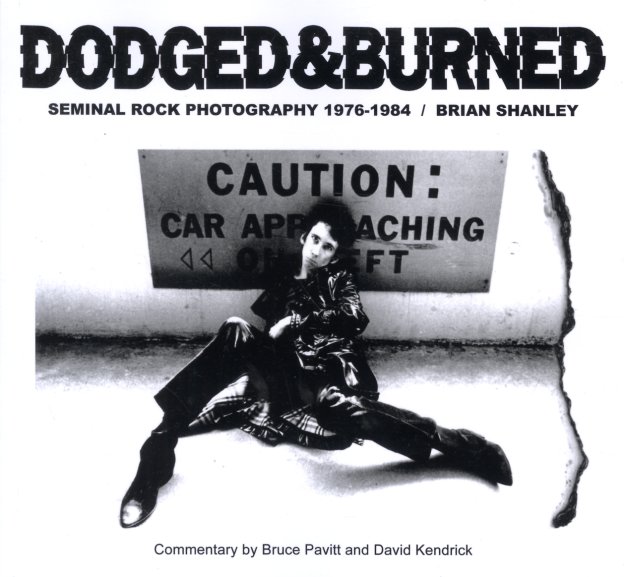 An incredible document of the punk and post punk era live music scene in Chicago by Brian Shanley – a photographer and designer who shot so many iconic bands and did design work for Wax Trax Records early on – and this book of his black & whites is pretty breathtaking if you have even a passive interest in punk or Chicago live music history in general! It captures some of the earliest Chicago appearances by solo era Iggy Pop,The Ramones, Bauhaus, Pere Ubu, Patti Smith, Motorhead, The Dead Boys and so many more, pics from some of the legendary suburban Chicago gigs in Wheeling and Schaumburg by punk bands back in the day with gigs in the city proper were harder to get, shots of seminal Chicago bands like Skafish and Tutu & The Pirates around town, shots of X in their own LA stomping grounds, Television and others at their CBGBs home base – it's one amazing shot after another here. After a short foreword and intro the book is almost all photos, every one of them vital.  © 1996-2022, Dusty Groove, Inc.