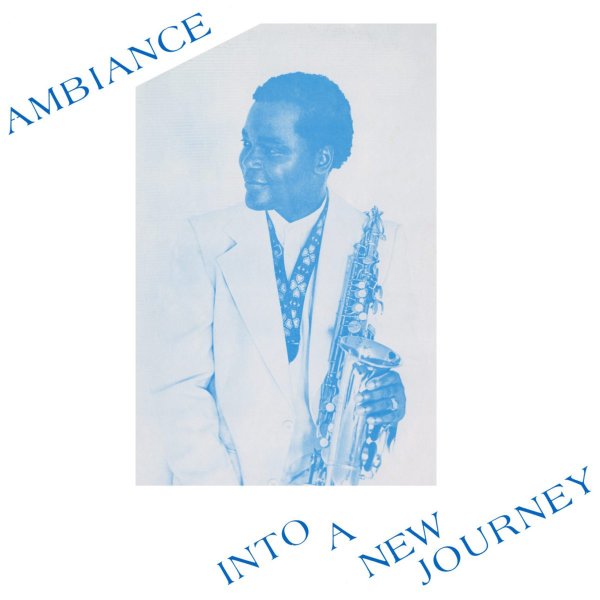 Jupiter Effect
Crossroad/BBE (UK), 1978. New Copy (reissue)
LP...$14.99
Larry Rose plays some mighty sweet keyboards on this late 70s set – electric piano, organ, and other keys as well – and also sings a fair bit on the record, in this great blend of jazz, soul, and some tighter modes of the time! The approach is maybe a bit in the territory of jazzy soul ... LP, Vinyl record album