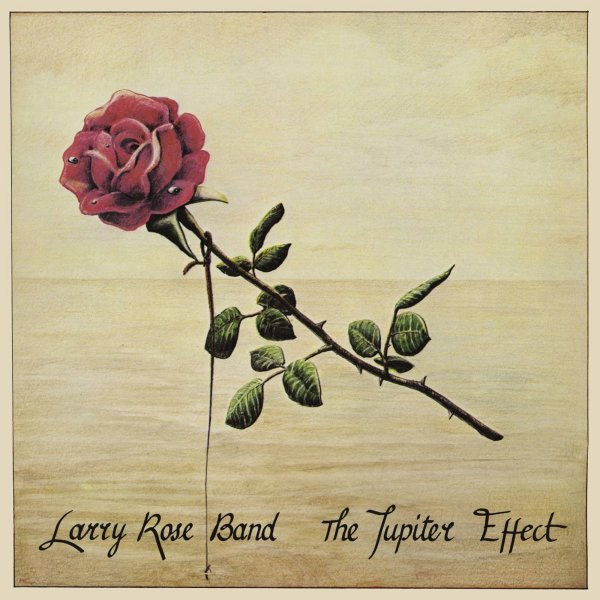 Larry Rose plays some mighty sweet keyboards on this late 70s set – electric piano, organ, and other keys as well – and also sings a fair bit on the record, in this great blend of jazz, soul, and some tighter modes of the time! The approach is maybe a bit in the territory of jazzy soul – or maybe electric jazz with vocals – and although Larry hails from the US, the whole thing was recorded in Holland – which maybe gives it a bit of a tie to some of the warmer European fusion modes of the period! Production is nice and lean – never too slick or commercial, which means that even some of the more AOR-styled moments come off with a down-home vibe – and all titles are originals by members of the group. Tracks include "Nana", "Blues Are Dyin", "Who Conned The Lady", "Oregon", "Luciana", "The Sand", and "Papa".  © 1996-2021, Dusty Groove, Inc.