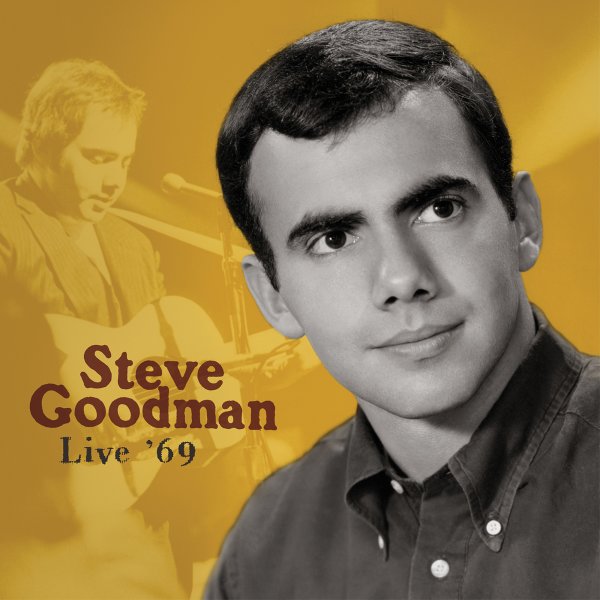 A really unusual slice of work from the great singer/songwriter Steve Goodman – first, in that the unissued material predates all of his famous later recordings – and second, in that Steve performs a set that features all material by other artists! All the Steve Goodman charm and earnestness is still very much in place here – and it's interesting to hear him take on songs by Bob Dylan, Merle Haggard, Tom Paxton, Willie Dixon, and others – all done in a very personal, up-close kind of way! Goodman sings and plays guitar on all numbers, and gets a bit of accompaniment on bass and violin – but still keeping things very spare overall. The set was recorded in Chicago, right before Goodman broke big – and titles include "Mama Tried", "Truck Drivin Man", "You Can't Judge A Book By Its Cover", "Ballad Of Spiro Agnew", "Wonderful World Of Sex", and "The Auctioneer".  © 1996-2020, Dusty Groove, Inc.