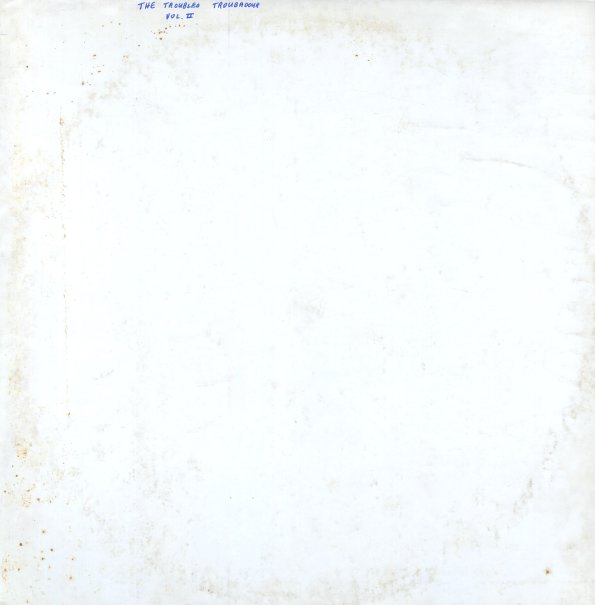 A mysterious record, with no cover art, no label, and just a hand-written title – but a set that features one side of great Dylan work with just vocals and guitar – very rough, and nicely bluesy! The second side has material that's more in a Basement Tapes mode, but might be later too.  © 1996-2021, Dusty Groove, Inc.
(In a plain white sleeve, with the title in pen.)